Please Join Us in Indianapolis, IN

In the city that hosts the storied Indianapolis 500-Mile Race, you rarely hear the term ‘Slow Down’ unless you see a yellow flag. But slowing down and enjoying each other’s company is exactly what the Sew Powerful Indy Powerful Chapter is all about. Meeting quarterly, this Indianapolis based Chapter meeting may consist of equal parts laughter, chatting, and dining. The Chapter is friendly, welcoming, and freely shows appreciation for their members. Every meeting includes time for ‘show- and-tell,’ when members bring purses and fabric to inspire each other. The Sew Powerful veterans share purse and notecard making tips and tricks too, as both elements are vital parts of the ministry.

Fans of HGTV’s ‘Good Bones’ home renovation show have become familiar with such Indianapolis neighborhoods as Fountain Square, Bates-Hendricks and Old Southside. Also known for having the world’s largest Children’s Museum and the nation’s second most war memorials, Indianapolis is a family destination in Central Indiana. Located in Marion County, the Indy Powerful Chapter meetings are just a short drive from Bloomington, Terre Haute, Crawfordsville, Anderson and Muncie. Members hope to participate in an upcoming Pinners Conference, staffing a booth for Sew Powerful.

How You Can Make a Difference

The purses you make will be gifted to schoolgirls in the African country of Zambia. The purses will be filled with reusable feminine hygiene supplies, soap, and underwear so the girl can attend school all month. Sew Powerful hires adults in Zambia living in extreme poverty. They are trained and paid a living wage to make the contents of the purses. The result is a triple benefit:

Sew Powerful exhibits in many Quilting and Sewing expos throughout the United States. Check your local listings to find an upcoming show where we could meet in person!

Until then, follow the links below to get started right away. 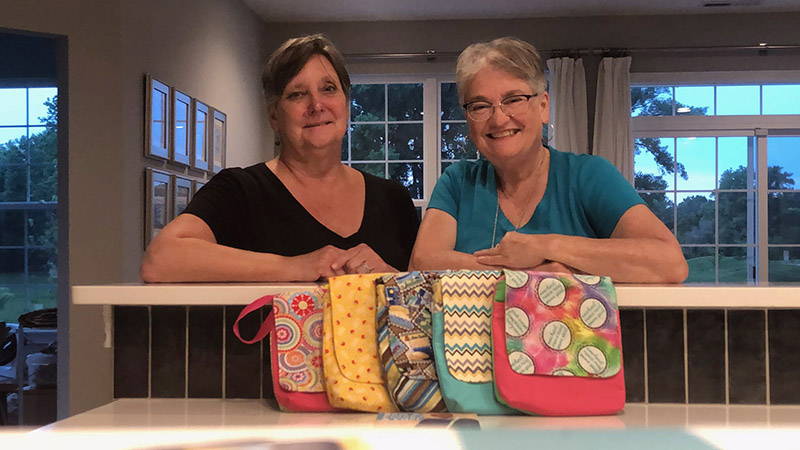 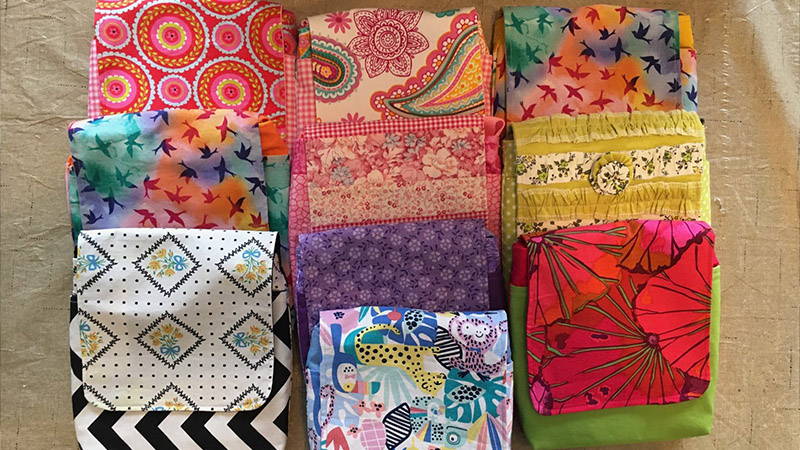 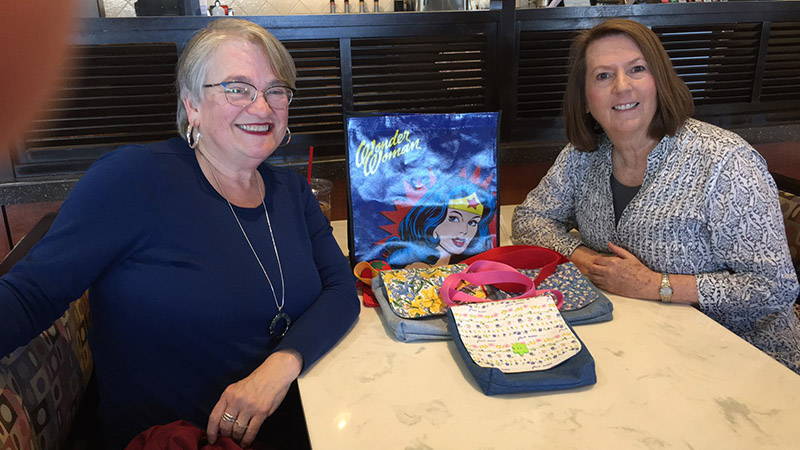 Express your interest in this Sew Powerful Chapter HERE

OR, use our Chapter Locator map to find other locations 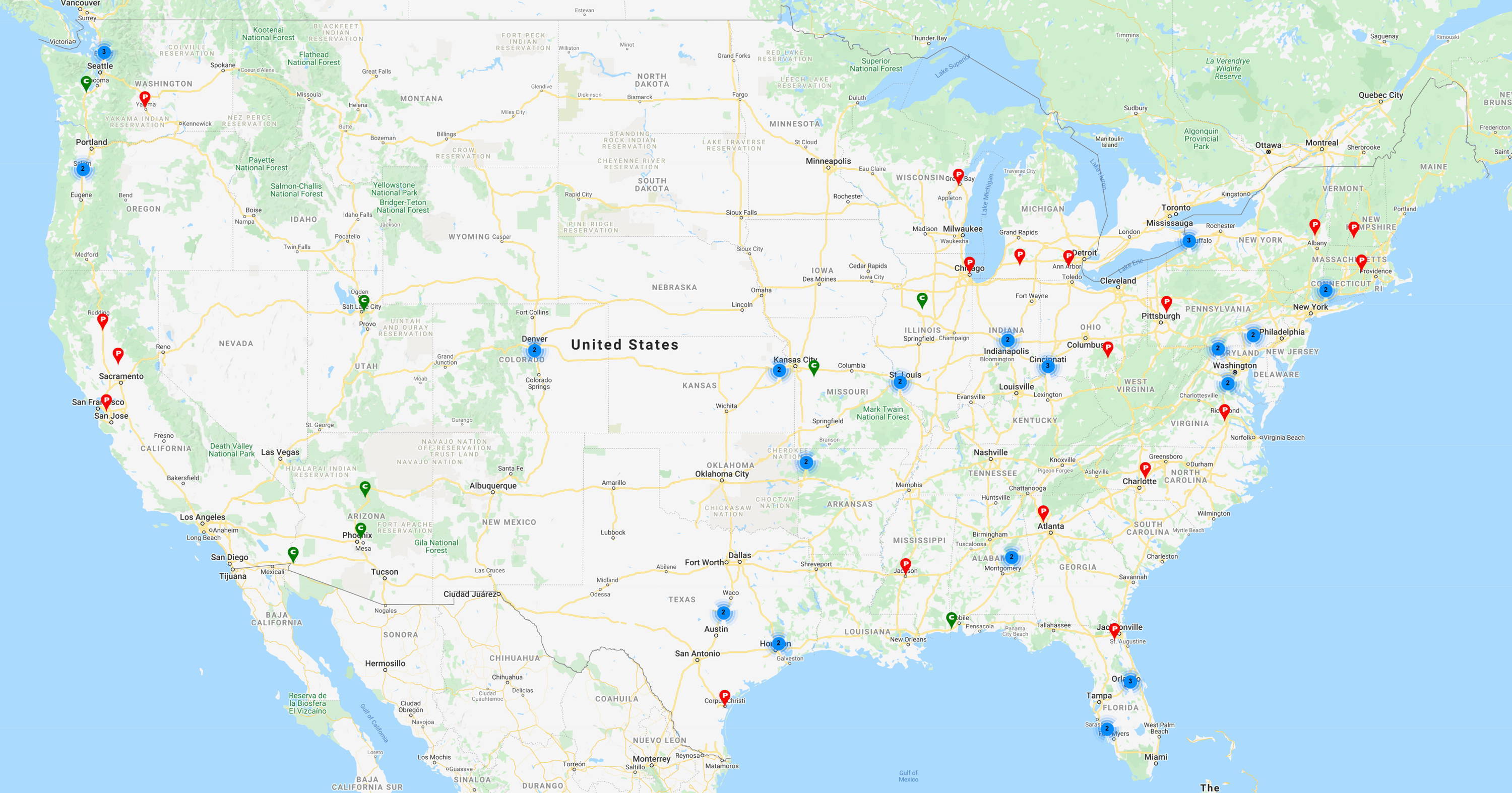 Won’t You Join Us Today? 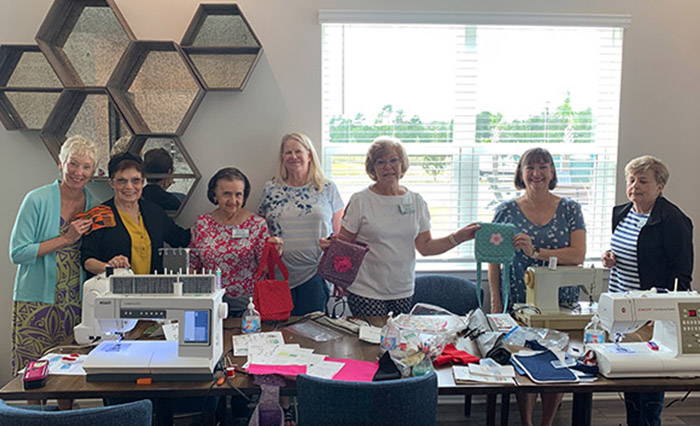 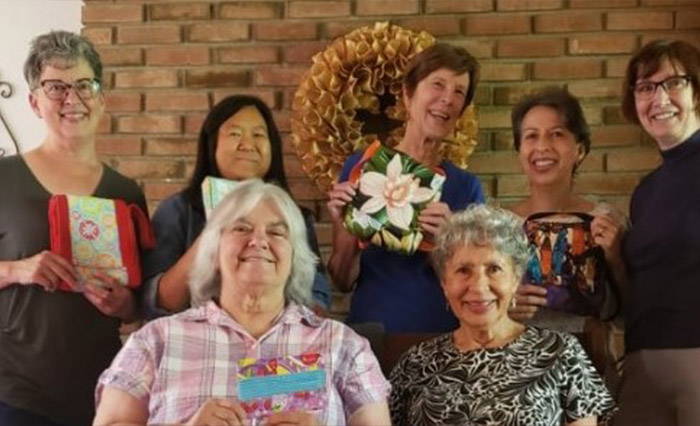 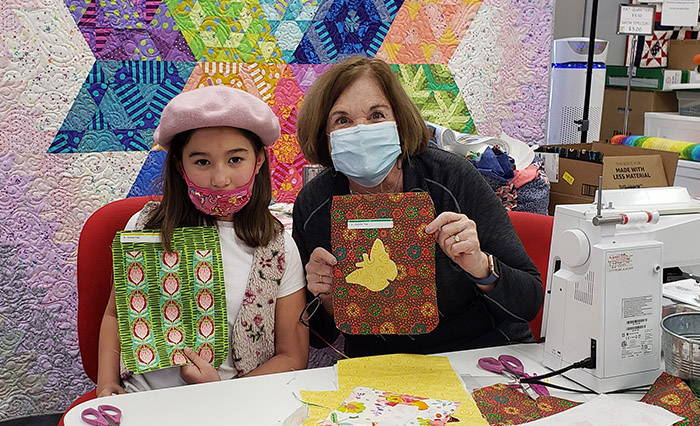 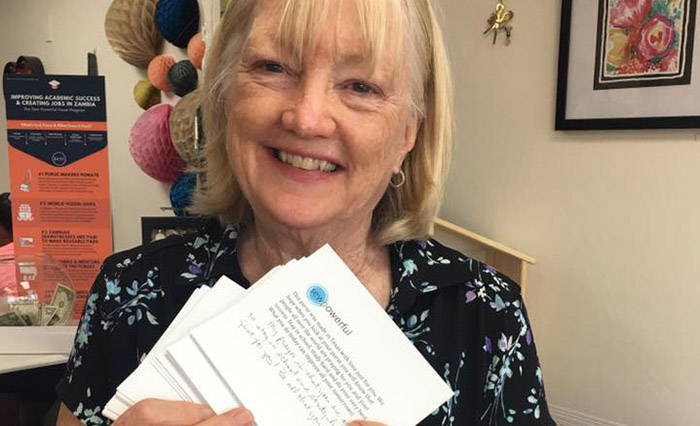 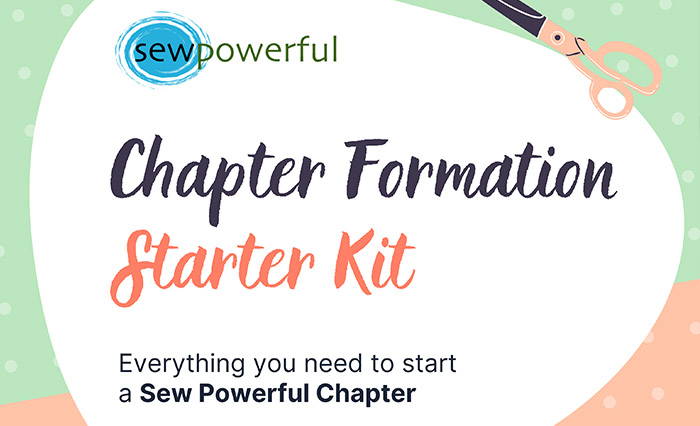 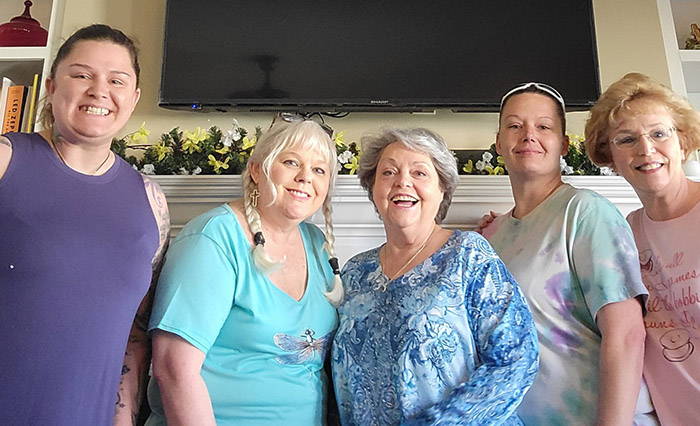 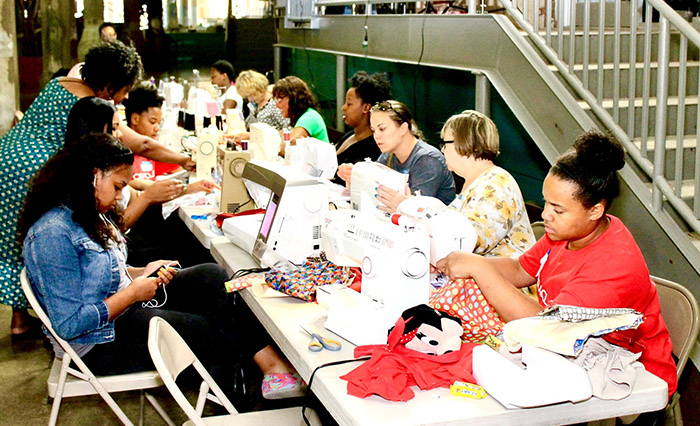 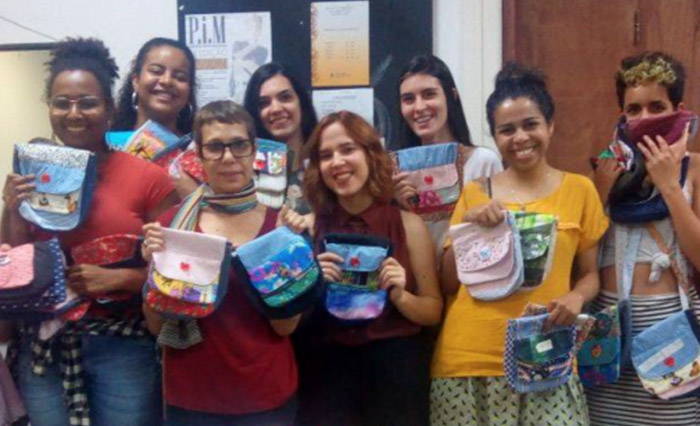 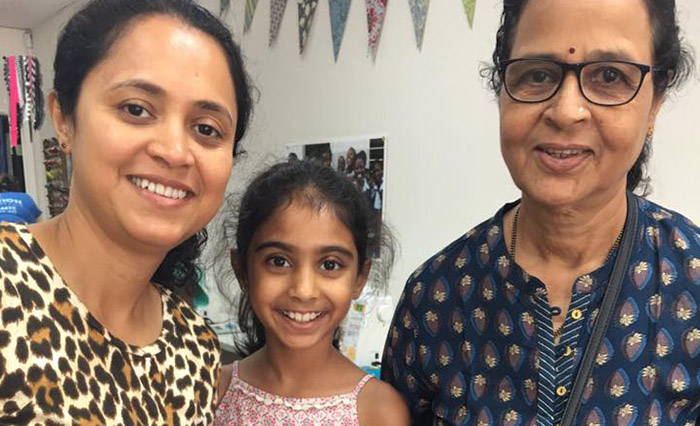