The Sew Powerful Spring Summit is designed to inspire and motivate Christians to use their vocational gifts & talents to answer God’s call to serve the poor in practical ways. 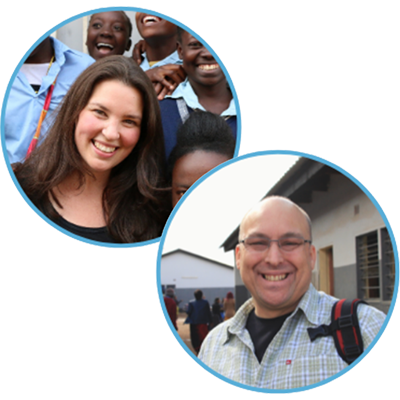 Your Hosts, Founders of Sew Powerful

Since 1994 Jason & Cinnamon have traveled and served in ministry together. Jason served for 16 years at World Vision, then 4 years at Northwest University as Senior Vice President of Advancement. He holds an MBA, with an emphasis in International Non-Profit Management. Cinnamon served in YWAM (Youth With A Mission) before they were married and has traveled throughout Europe, Mexico & Africa.

They are passionate tentmakers, working full-time in e-commerce management & consulting so they can lead Sew Powerful - a Christian ministry in Zambia designed to employ and empower people to pursue life in all its fullness. Their purposeful products model changes communities by employing people to make things like school uniforms, reusable hygiene pads, soap, and even farm fresh food. In 2021 their team of 73 people will serve 24,000 beneficiaries.

Our heart is to inspire and educate. Our Keynote speakers will share how God has activated them to serve the poor with practical efforts. 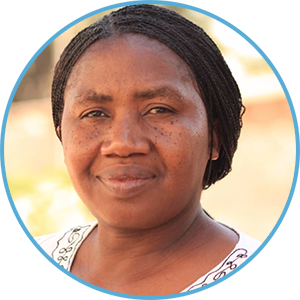 Esther has invested almost two decades in ministry in one of the most challenging urban slums in Lusaka – Ngombe Compound. Her community school is a model for others throughout the country. She works with over 1,400 primary school students. The Needs Care Center also coordinates adult literacy programs, a community clinic, and is the home of the Sew Powerful Sewing Cooperative and Soap Cooperative. 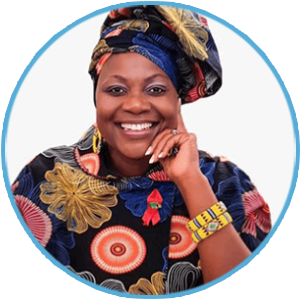 Founder of Fountain of Life Africa ( FOLA) and Member of Parliement

Princess Kasune is a world-renowned HIV and AIDS advocate, author of Warrior Princess (an autobiography), and founder of the non-profit organization, Fola, also known as Fountain of Life Africa, which works with children, orphans and vulnerable children, especially those affected with HIV/AIDS in rural Zambia.

Between 2000 and 2002, Princess hosted a phone-in radio programme in Zambia about HIV called Positive Living. She received many calls from women but, unlike her, none were prepared to give their names over the airwaves. Fear and stigma prevail. Through all the deaths in Princess’s family, the miserable lack of resources, and the prejudice against HIV-positive women, her spirit has remained steadfast. In her advocacy role, she has spoken for organizations such as the United Nations (UN), World Vision, UNAIDS, UNCIEF, Oxfam, Peace Corp and ONE. Her message has also taken her to the White House where she was part of the delegation that met with President George W. Bush in the Oval Office, which resulted in the $15 billion PEPPFAR (Presidential Fund for Aids Relief) being signed.

In 2016, Princess was elected as a Member of Parliament (area Senator) at the National Assembly of Zambia, representing the Keembe constituency in Chibombo District. She is both the first female M.P. for that constituency and the first openly HIV positive law maker in Zambia. 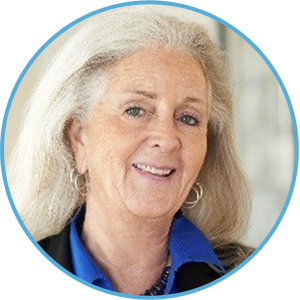 Kathryn Compton has been with World Vision US for over 25 years, and currently serves as Chief Development Officer. A dynamic and innovative leader in her work at World Vision, Kathryn developed and leads Strong Women Strong World — a global Women’s Empowerment initiative focused on bringing together influential and affluent partners who are dedicated to empowering women and girls through gender reconciliation in developing countries.

The Strong Women Strong World initiative uniquely positions World Vision’s work in the global context of empowering girls, women, boys, and men to being equally valued, receiving equal access to services, programs and responses, and experiencing equal rights and freedoms. Through Kathryn’s leadership, she has created a community of partners from differing disciplines, denominations, traditions and political persuasions and an opportunity to work together on a common cause: gender justice. 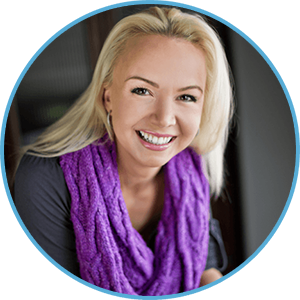 Caroline Barnett (Co-Pastor of The Dream Center), has played a pivotal role in program development at The Dream Center. Programs such as the Transitional Homeless Family Program, and the Foster Care Intervention program, designed to keep families together, and many more have all been created out of her desire to help families succeed. She is passionate about inspiring the women of the church to find their God-given cause to change this world with just a little bit of effort and a lot of faith; simply their willingness.

Creating a Sew Powerful Purse In The Hoop, with Peggy Creighton

Elizabeth Mitman Teaches 3 Techniques PLUS a Bonus Segment is included

Sew Powerful Area Manager, Elizabeth Mitman is known for her artistic purses. In this session, Elizabeth takes us step by step through three of her favorite techniques for embellishing the flap of the beginner purse. You will learn how to applique on a quilted background, to create your own whimsical cat applique, and how to use thread painting to enhance a silhouette. Elizabeth provides files to help you with these techniques and there is even a fourth BONUS technique right at the very end. You will enjoy Elizabeth's enthusiasm and creativity. This is a fun and informative session suitable for all sewing levels.